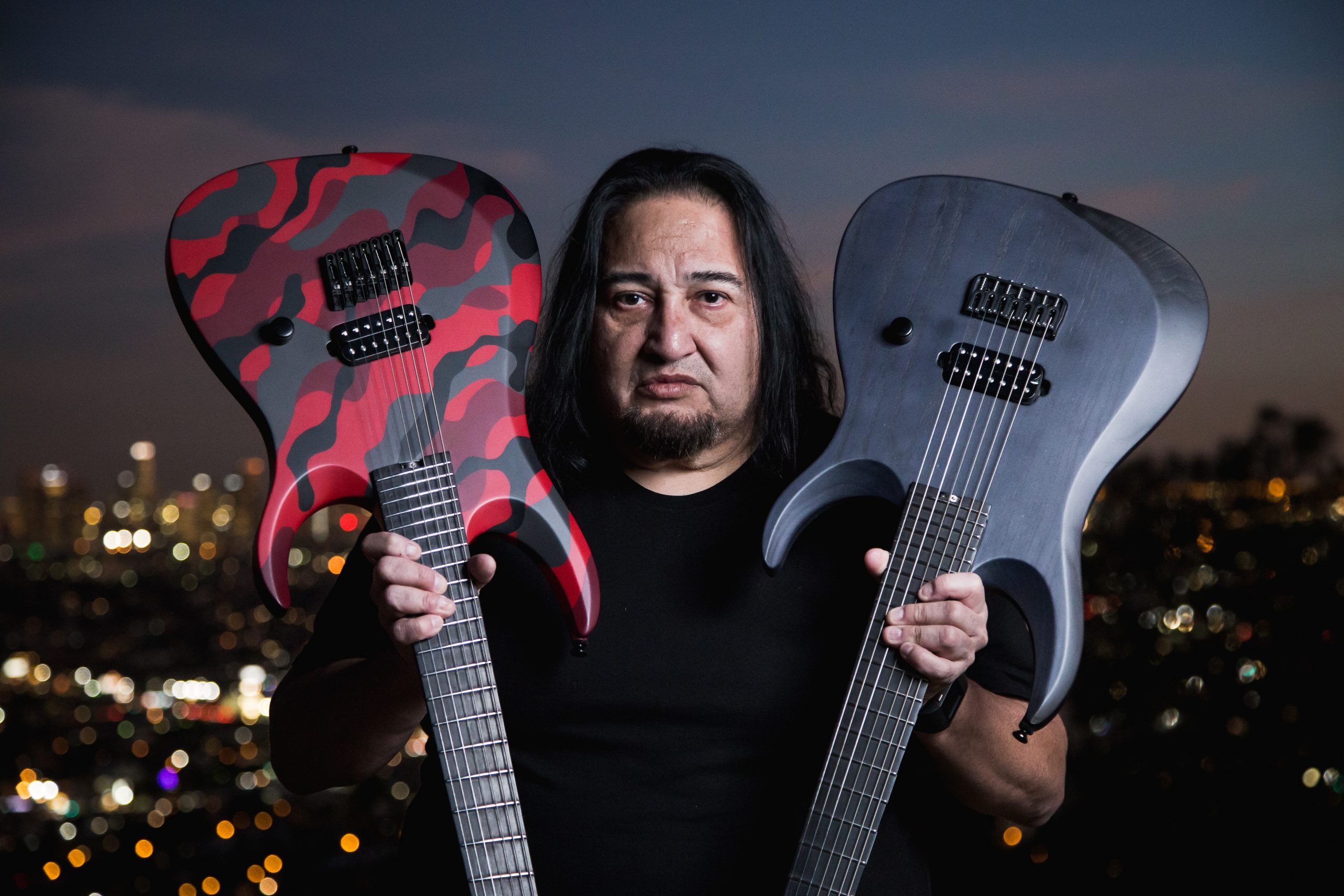 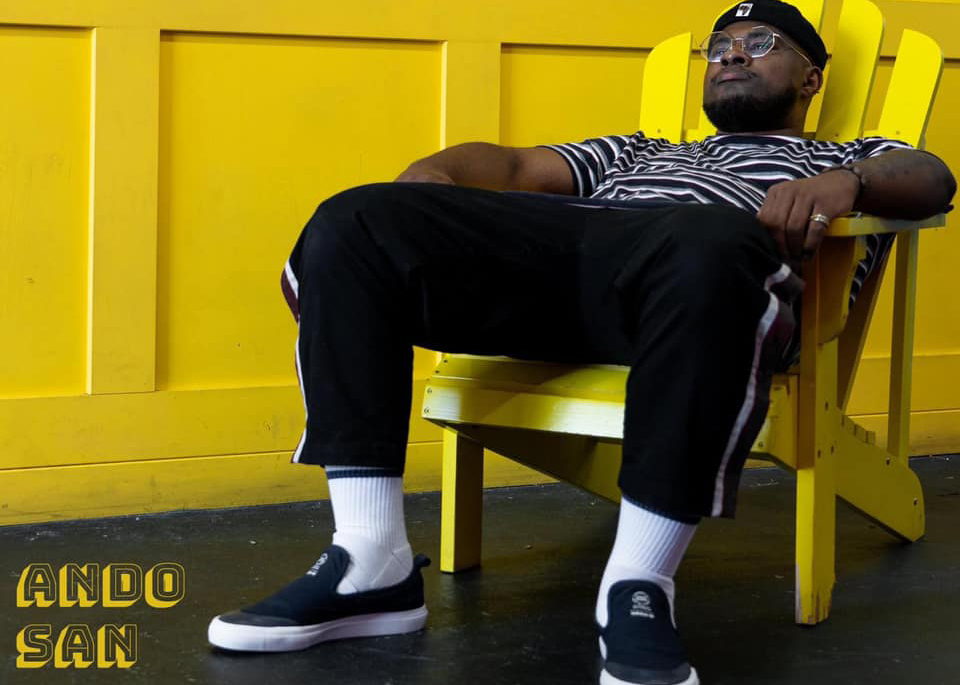 PRE-ORDERS CLOSED.​
Ando is one of our favourite people on earth, so what better way to celebrate him as an artist than to offer him the opportunity to design a new variation of the mighty HypeGTR?!  We whipped up some mockups and off we went!

"This is such an awesome opportunity and I really appreciate Perry and the Ormsby team for believing me. This signature model is a culmination of the two different Ormsby's I've had; a Goliath 8 string red/gold chameleon shift guitar and my Dragonburst Hype. The color shift on that Goliath was freaking insane! It is literally my favorite finish that I have ever seen in my life, then when I played the Hype I fell in love with that model! So when I was told I was getting a Signature, I already knew what finish I was going to use and what model. This is only the beginning and I can't wait to grow even more with Ormsby Guitars! GO PRE ORDER!"
- Ando San

All GTR models are built in partnership with our friends at World Musical Instrument Co. S. Korea. 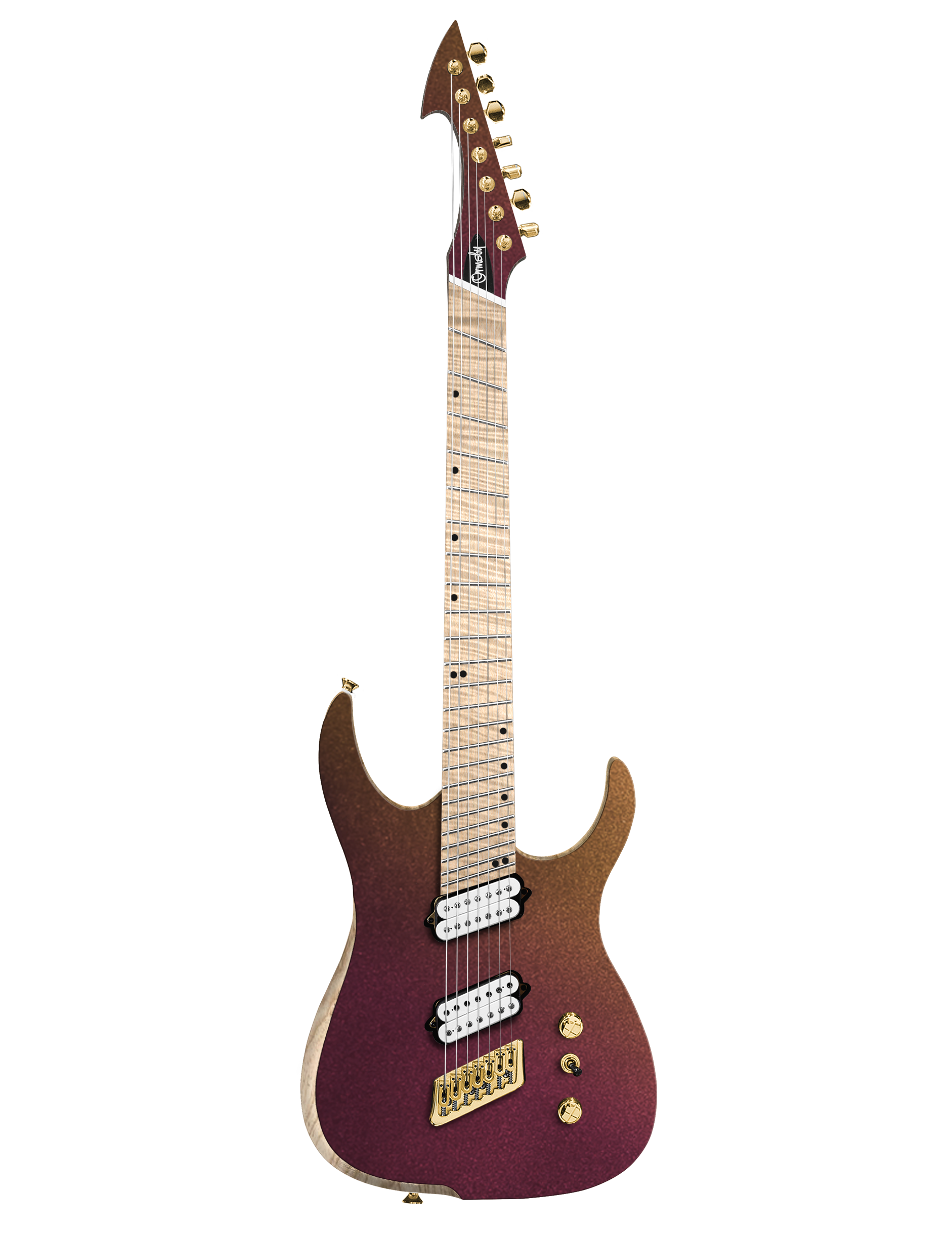 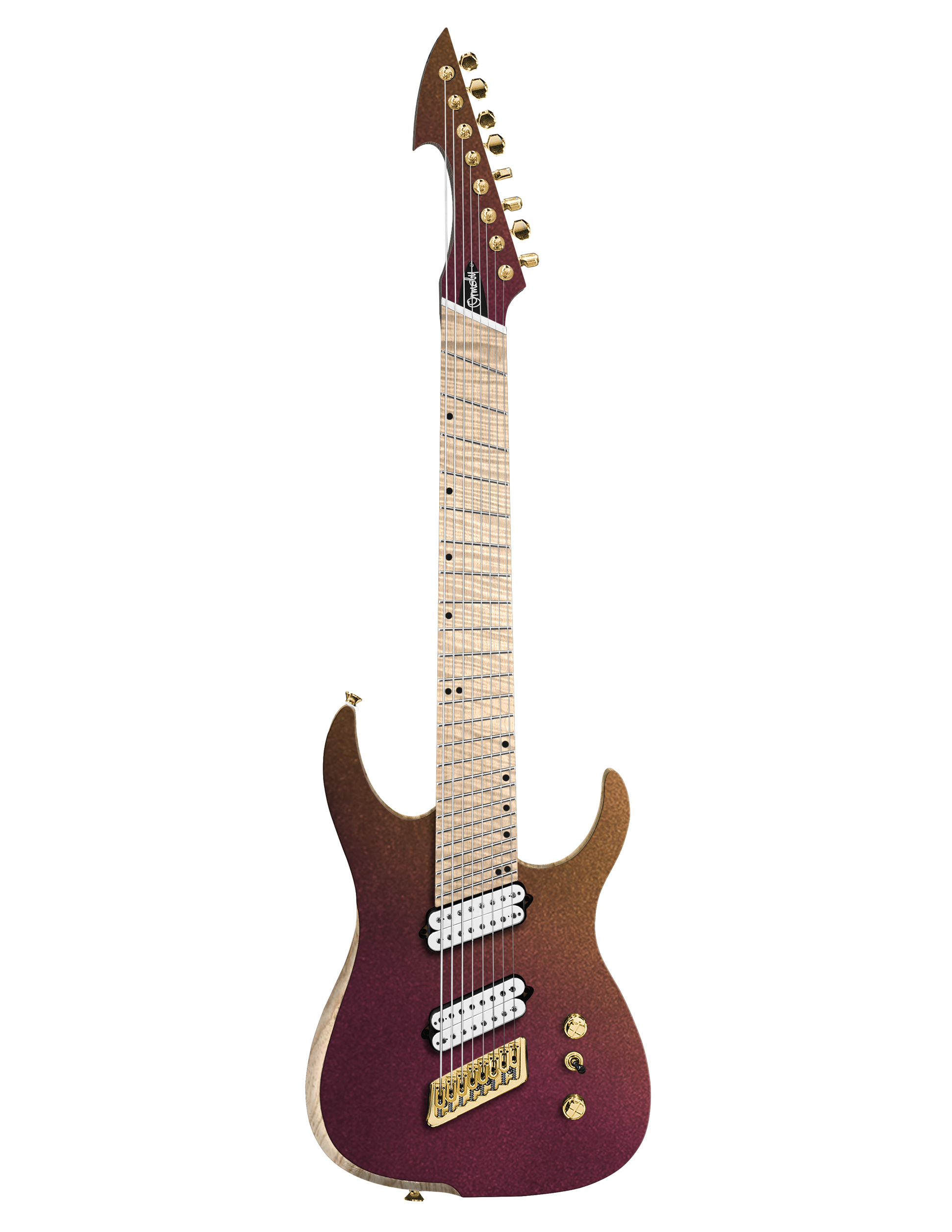 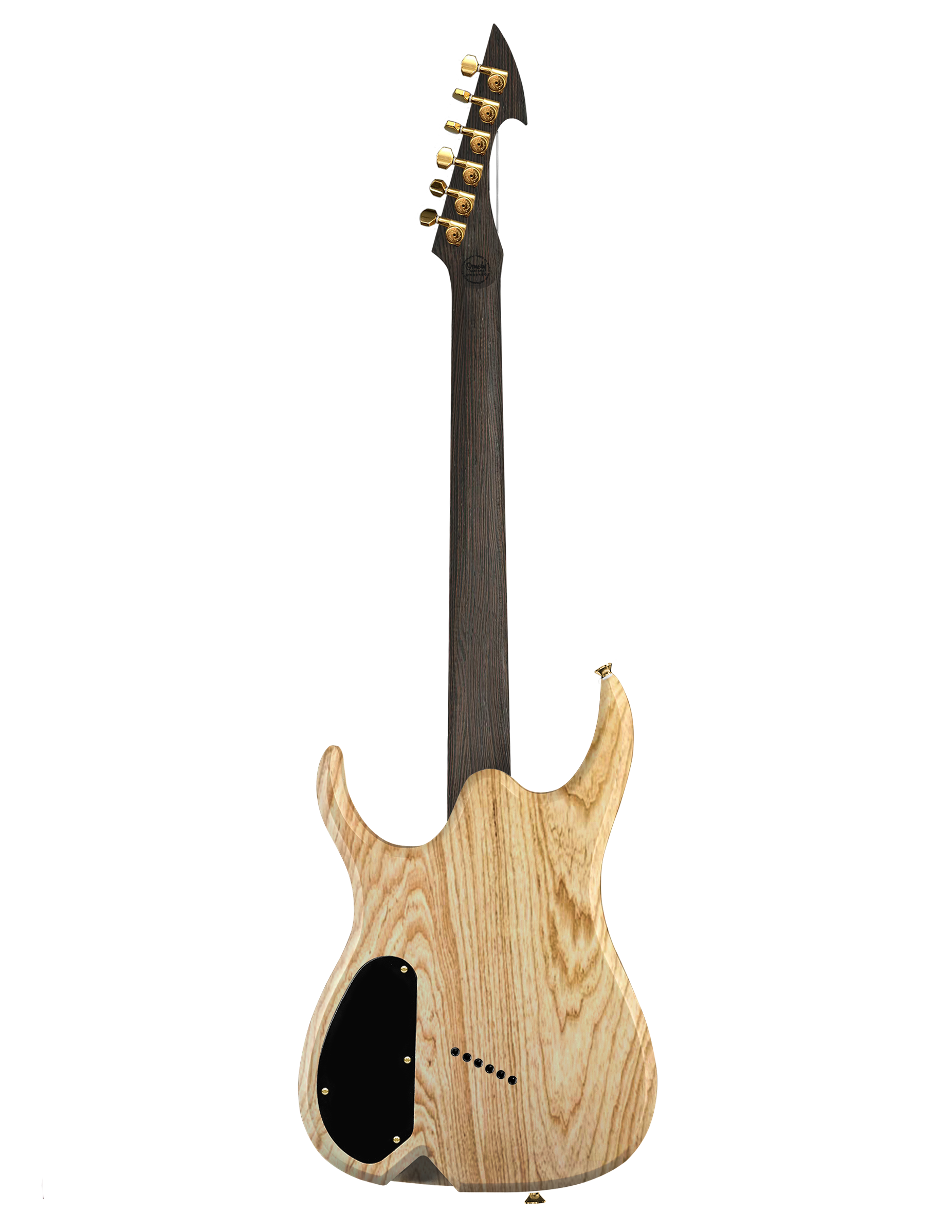 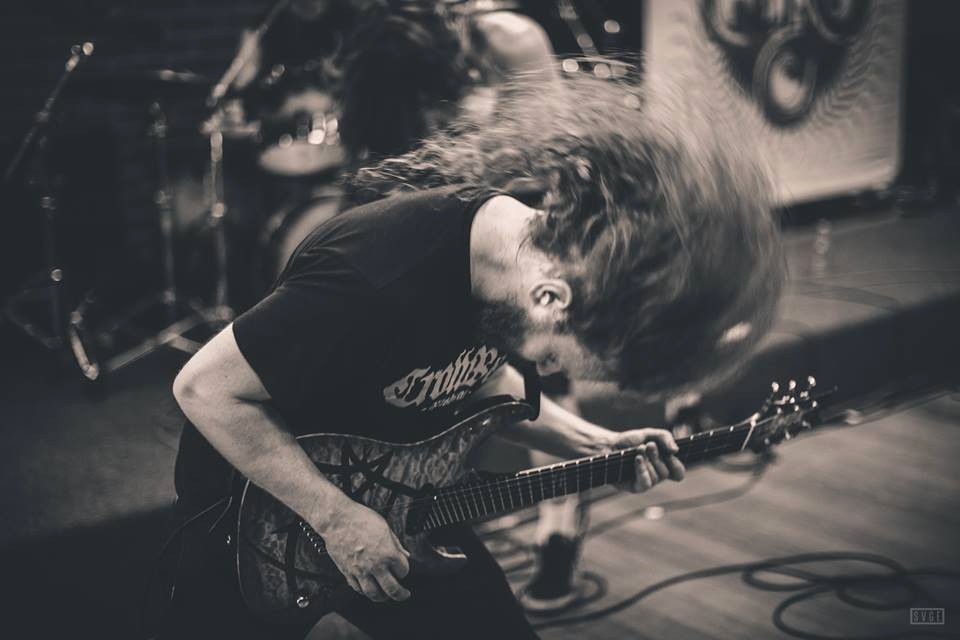 ARRIVING SOON.​
We've teamed up with Psycroptic's Joe Haley for our next Ormsby Artist Signature series!
Joe has been an Ormsby Artist for a number of years now and proudly performs with his custom shop SX multiscale in Psycroptic across the world stage; now we're bringing the SX to you!

Multiscale will be a standard feature on these guitars, and will be be available in 6, and 7 strings. As with all our GTR models, both of the Joe Haley models will utilise our custom designed pickups to produce a variety of tones that allow your guitar, effects, and amp to function in unison and retain their individual characteristics.
This guitars can go from the cleanest cleans to the heaviest of metals (or djents!) with plenty of tones in between thanks to its coil-splitting options. For even the most avid tone chasers, pickups have been designed with coil split functionality in mind for extra tonal variety.

As with all our guitars, custom hardware is used for our bridge, and control knobs, with tusq nuts so you’ll stay blissfully in tune. ​ All GTR models are built in partnership with our friends at World Musical Instrument Co. S. Korea. 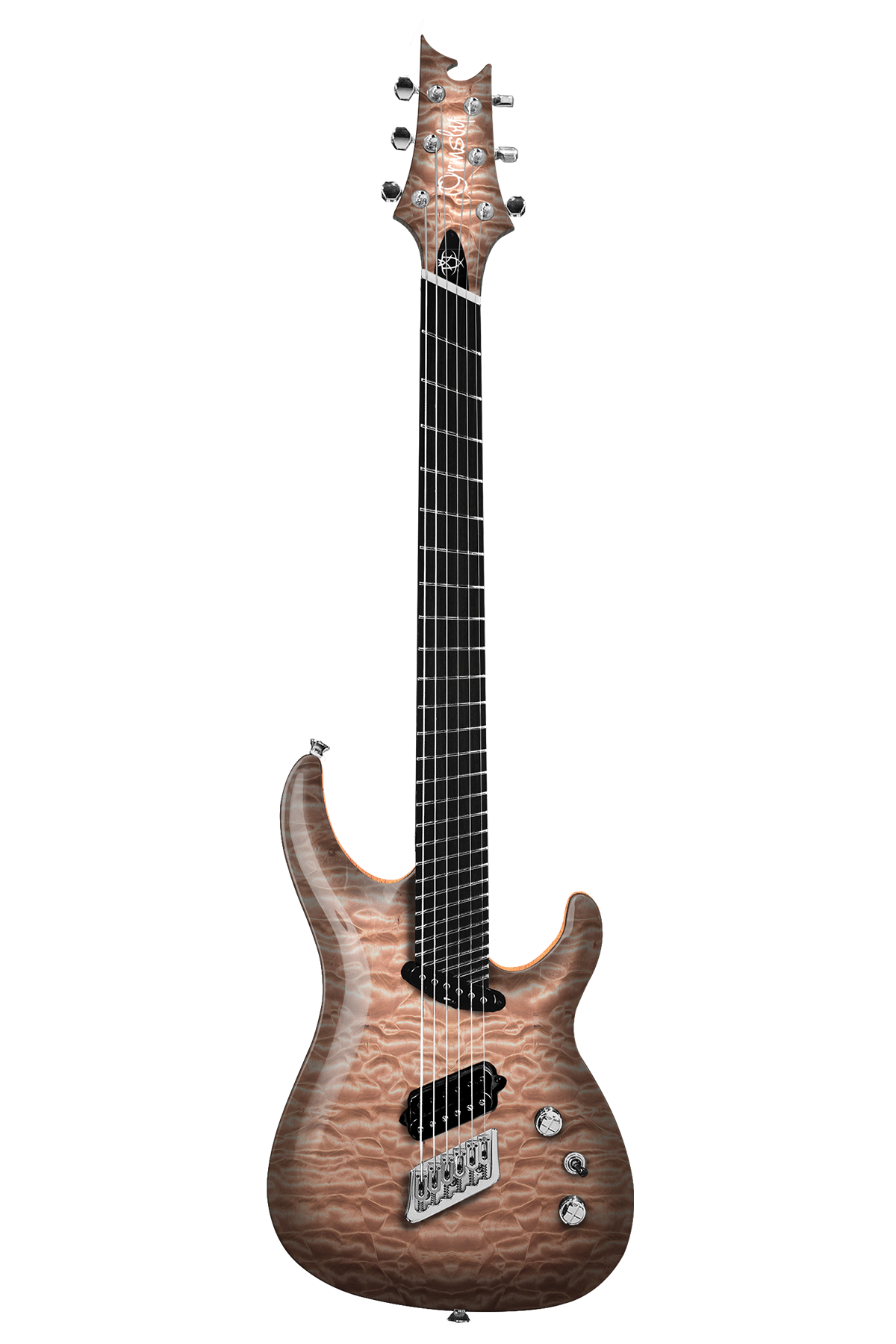 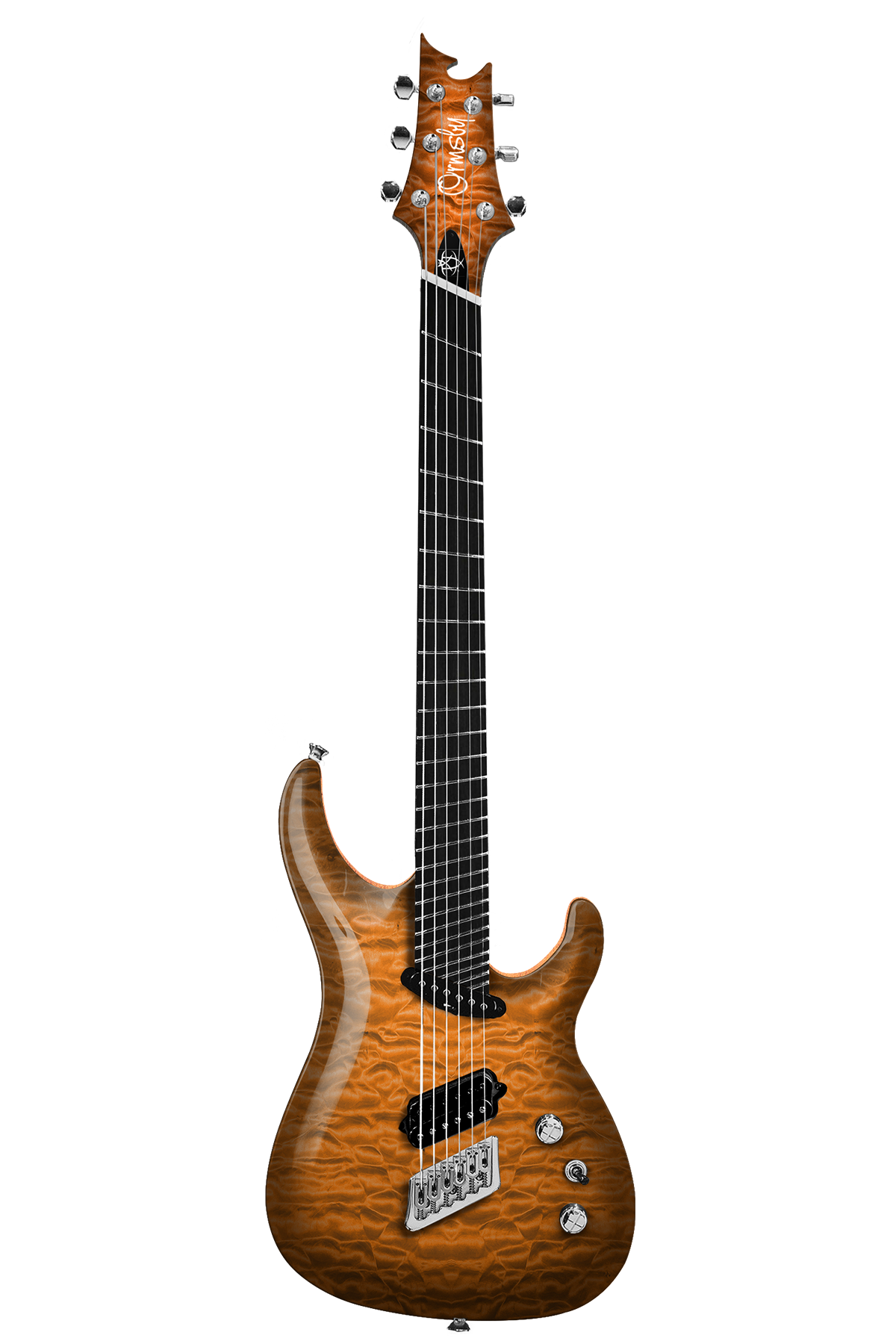 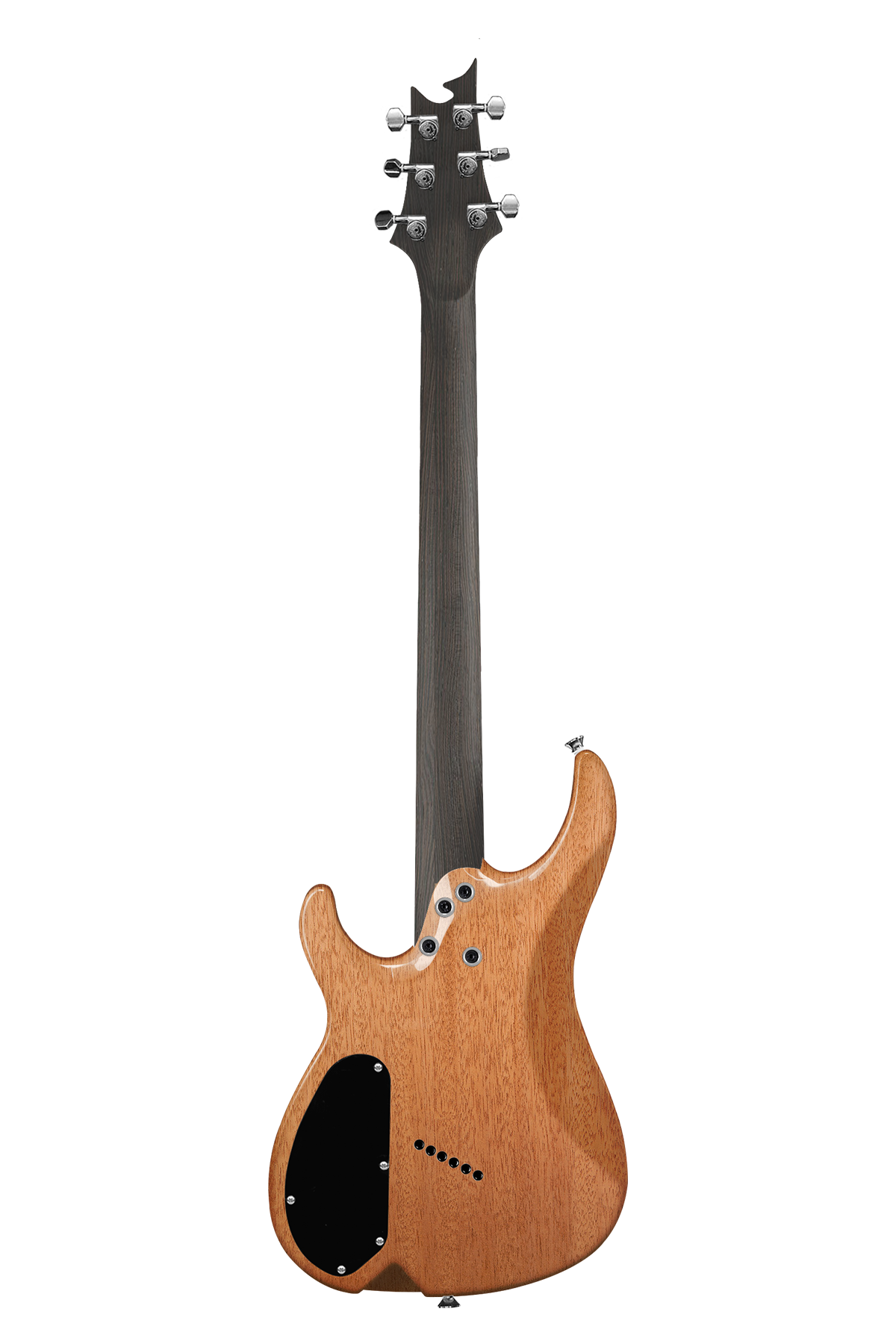 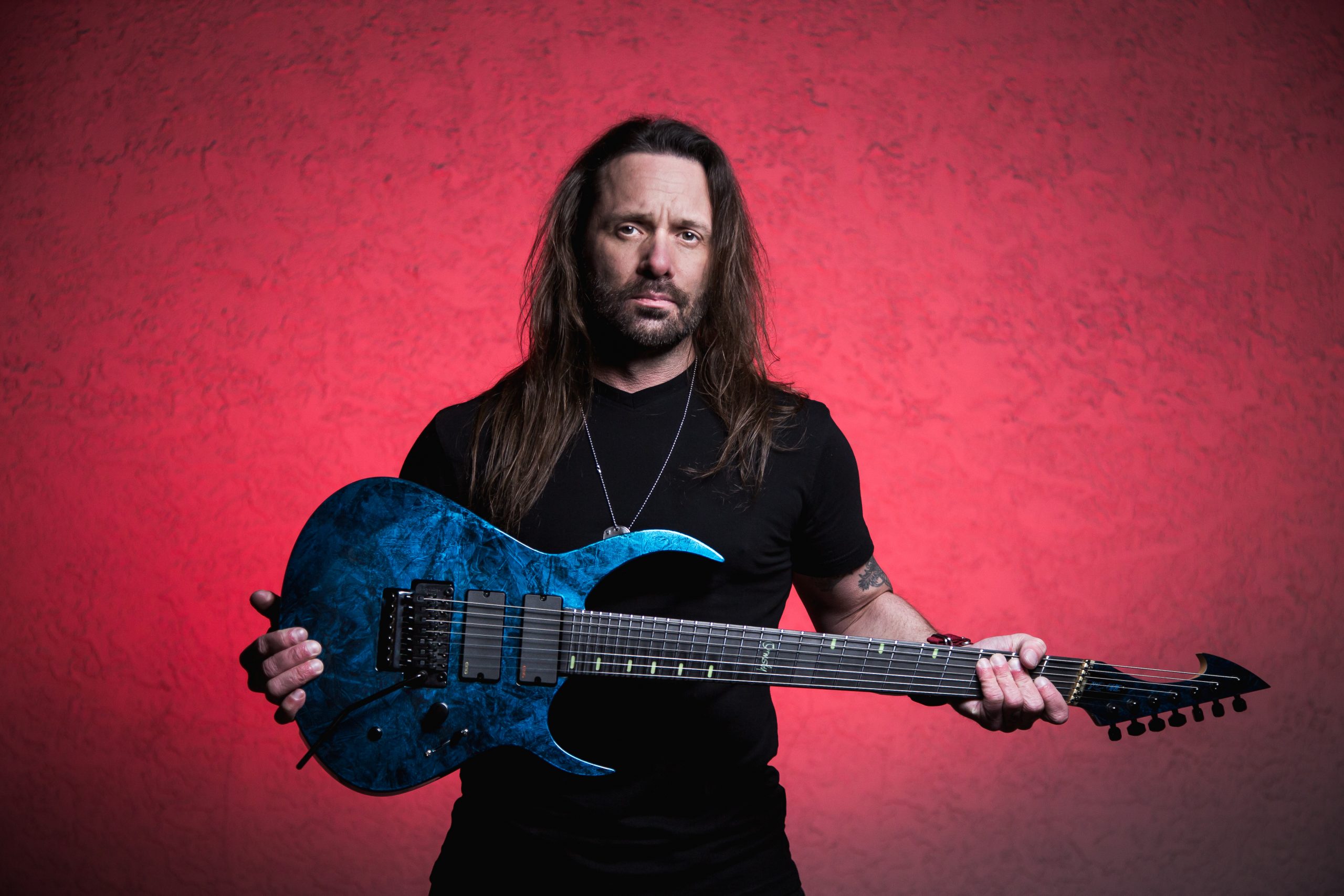 ​Rusty Cooley is always pushing the boundaries of what the guitar can do, and he needs an instrument that can keep up with his creativity and technique.

“A good friend of mine turned me on to Ormsby guitars and I was immediately intrigued,” Cooley says. “The guitar played great and had a very cutting-edge and innovative look. After speaking with Perry I knew this was the right move for me. Finally a guitar builder with the vision to go where no-one else has ever been, and the balls to do it!”

“Rusty and I are on the same wavelength when it comes to pushing the boundaries of guitar design,” luthier Perry Ormsby says. “When we began designing Rusty’s new guitar, we spent hours on Skype discussing everything from upper fret access to headstock shape to the perfect control location, to shared inspirations like Randy Rhoads. This is an instrument that really captures the excitement and passion of both playing and making guitars.”

“I’ve always likened my guitars to high-performance cars like a Lamborghini, but what we’re working with now is clearly alien technology,” Cooley says.

After a fantastic response when announced at the Winter NAMM Show in Anaheim, California, and overwhelming aclaim and demand on social media, we are proud to present the RC-One GTR Series. 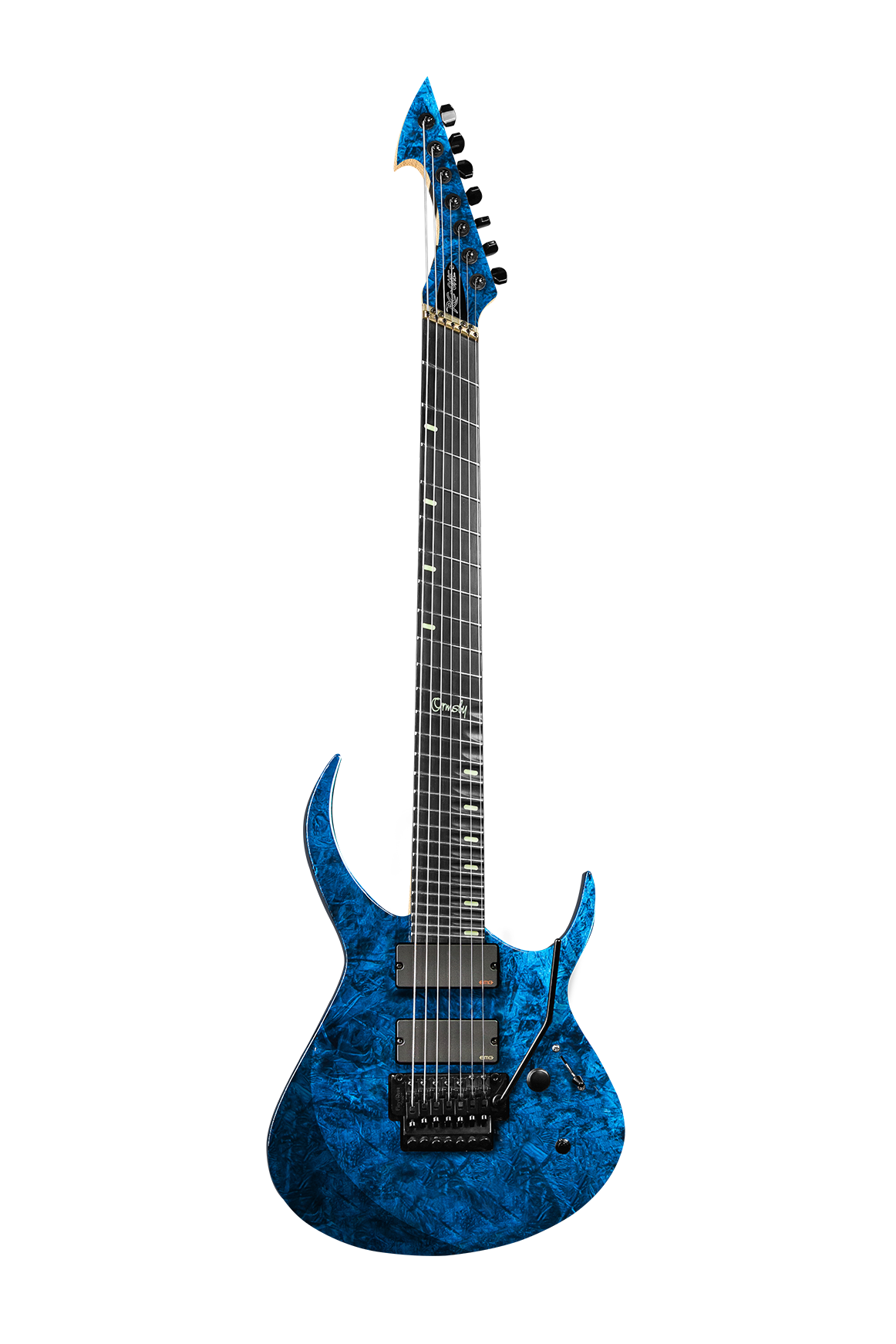 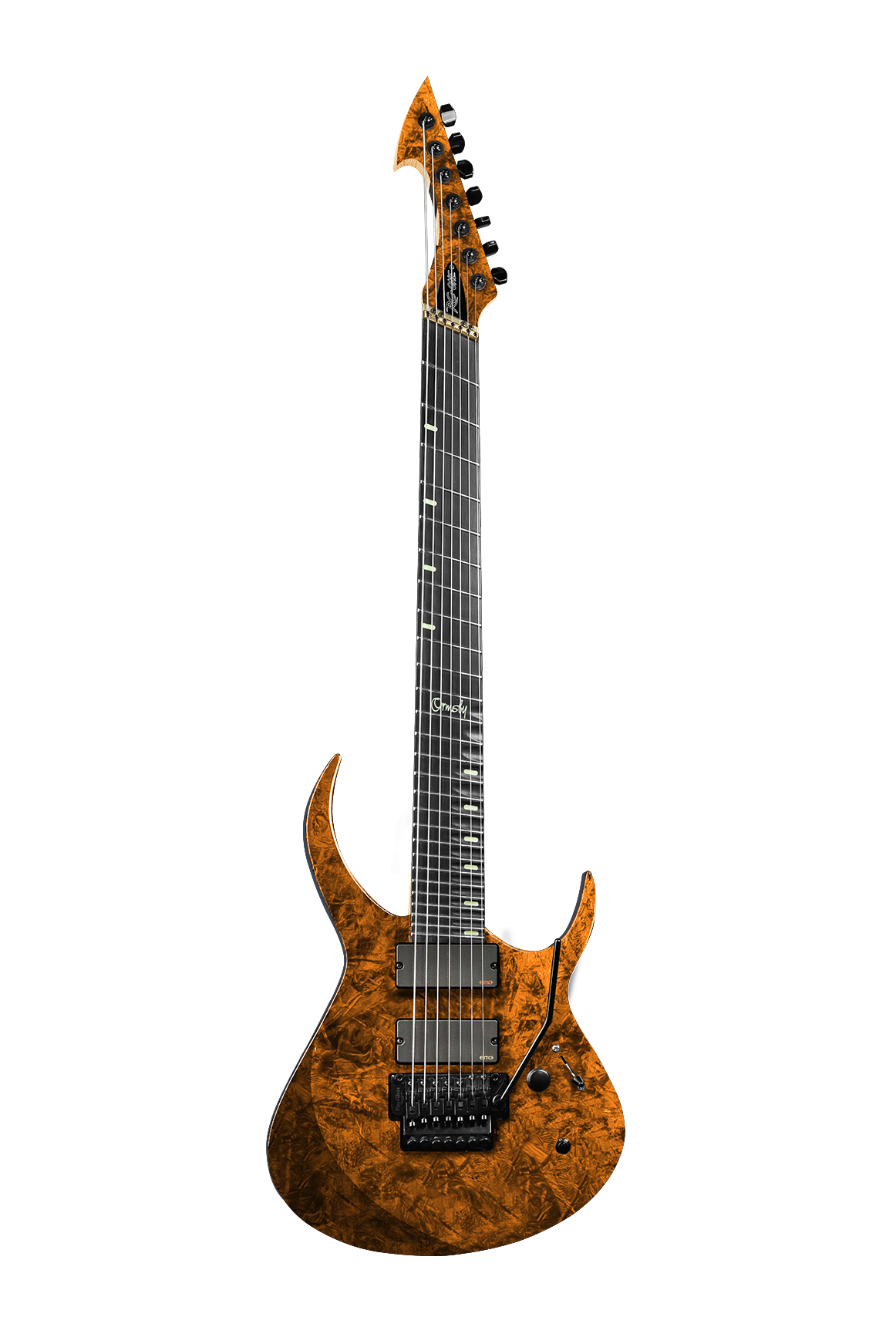 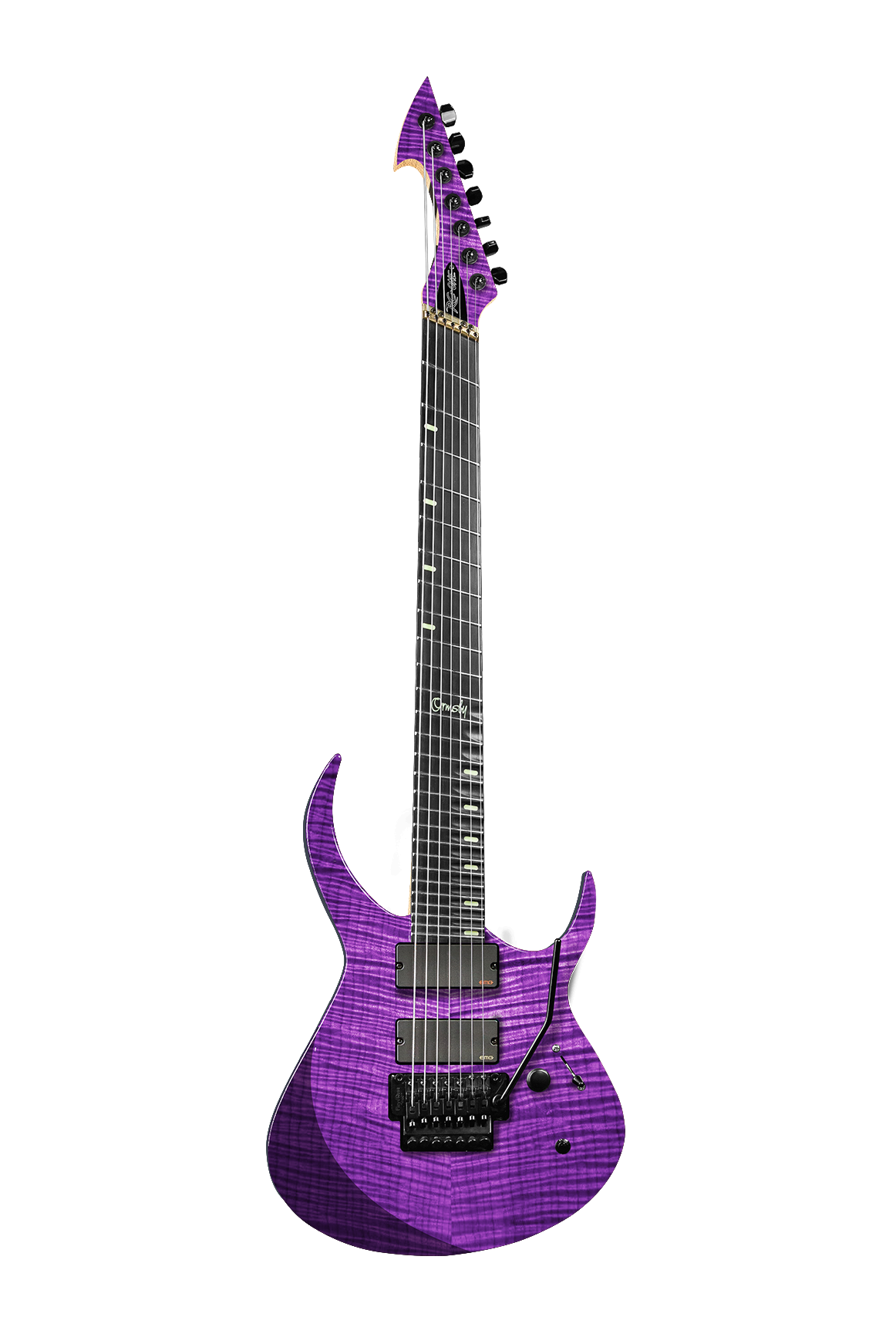 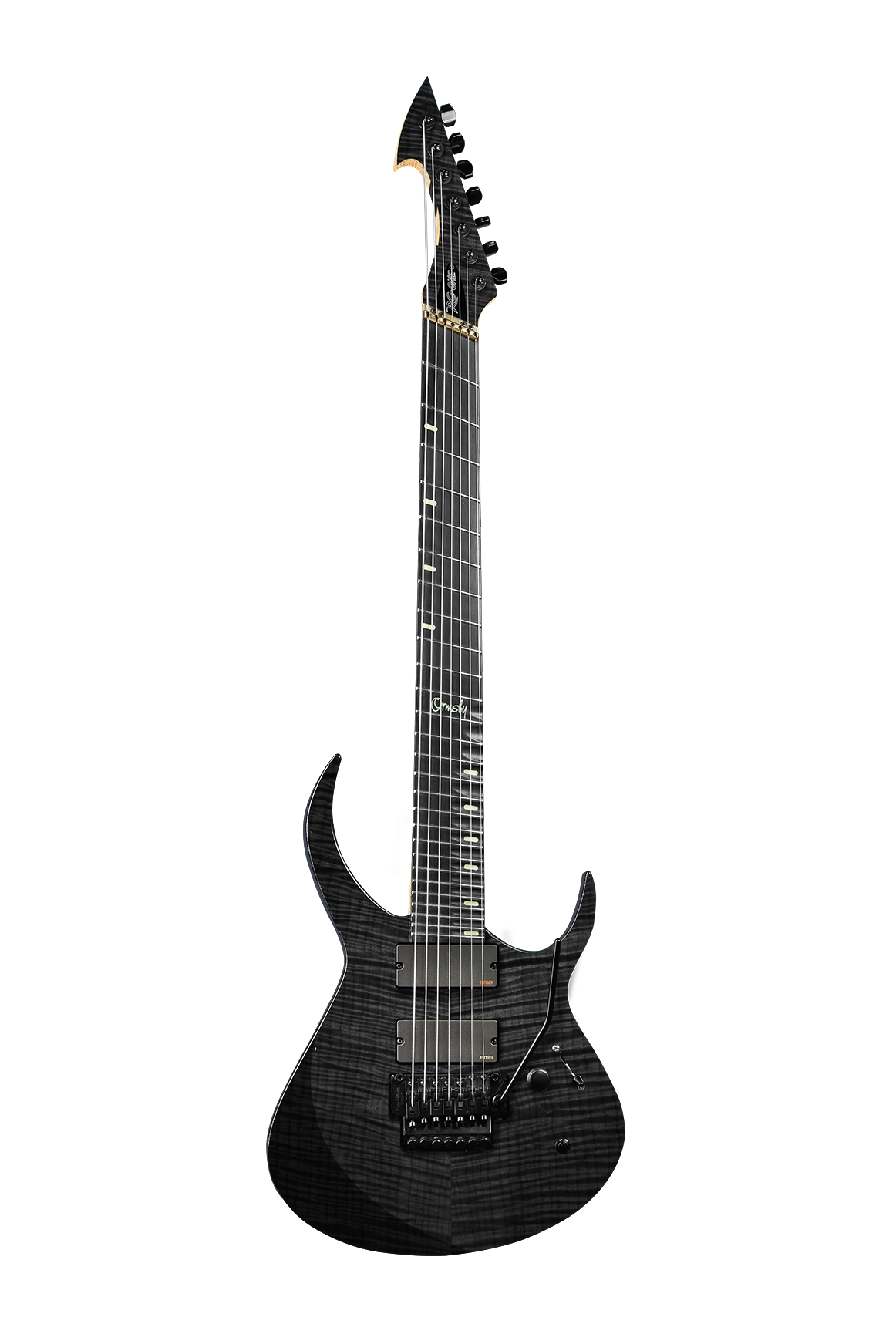 Available in 6 or 7 string.
View full RC-ONE options and specifications in our online store. 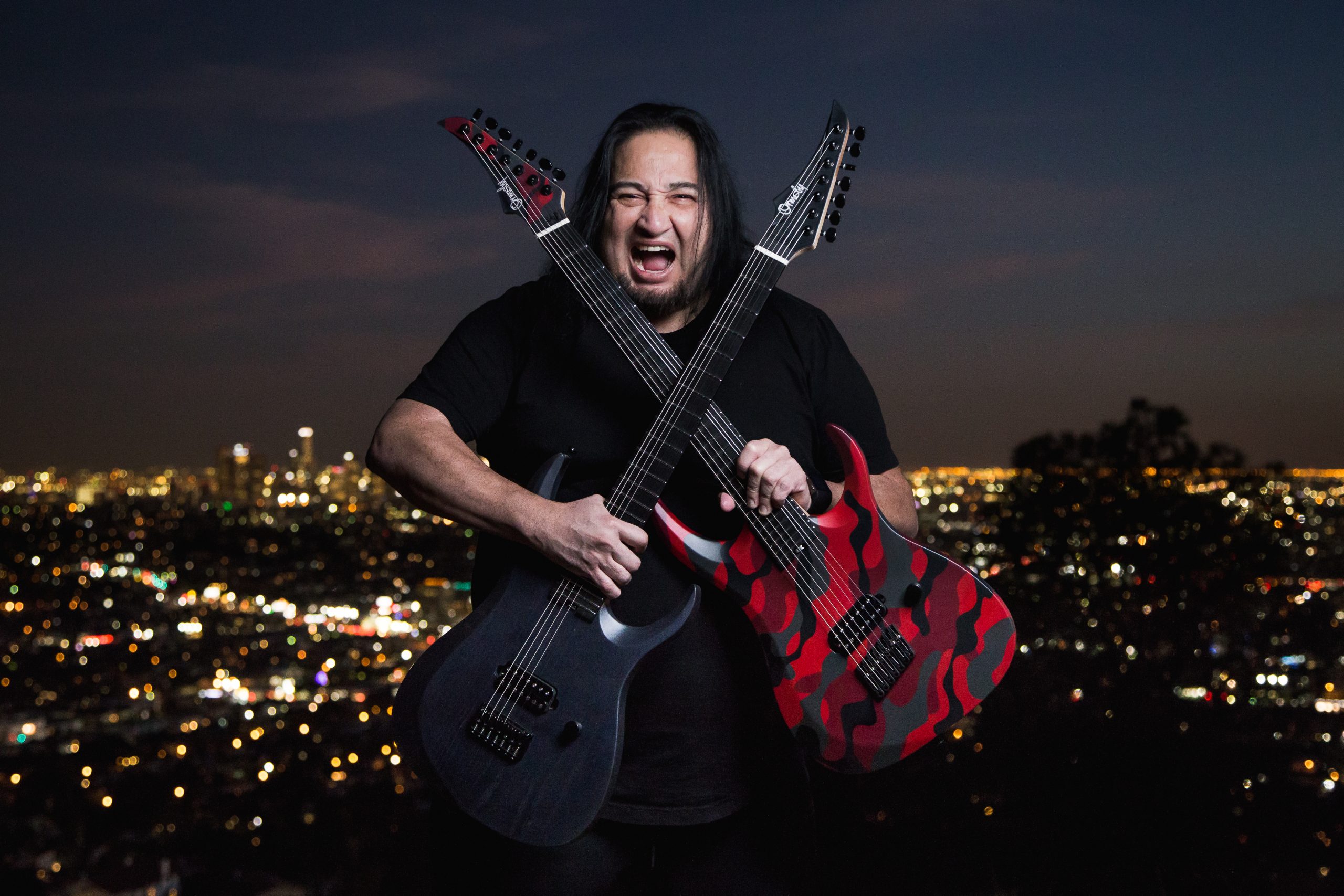 You know Dino from Fear Factory, Asesino, Divine Heresy and Brujeria, and from possessing one of the fastest and most precise picking hands in metal history. Dino requires a guitar that can keep up with his ferocious picking without losing his distinctive clarity and wallop.

With Dino we have created the DC Signature range, featuring 3 available finishes, your choice of 6 or 7 string and baritone / mutliscale options. We are excited to also be creating a Limited Edition 'Obsolete' model which will feature album artwork from Fear Factory's Obsolete. The Obsolete will only be available in 7 string multiscale in a limited run of 22pieces; each Obsolete will come as a guitar bundle including hardcase, sign Certificate of Authenticity by Dino Cazares, and an Obsolete t-shirt designed by Dino (not available separately).

“I’m proud to be a part of a innovative company that’s not afraid of pushing the boundaries in multiscale and standard scale guitar craftsmanship,” Dino says. “I look forward to the seeing our collaboration takes us and offering it to the world. The future is ours!”

“I’m a longtime fan of Dino,” luthier Perry Ormsby says. “We hit it off as friends a few NAMMs ago and we’ve kept in touch. Eventually we realised we were really on the same page in terms of the evolution of guitar design and technology.”​ 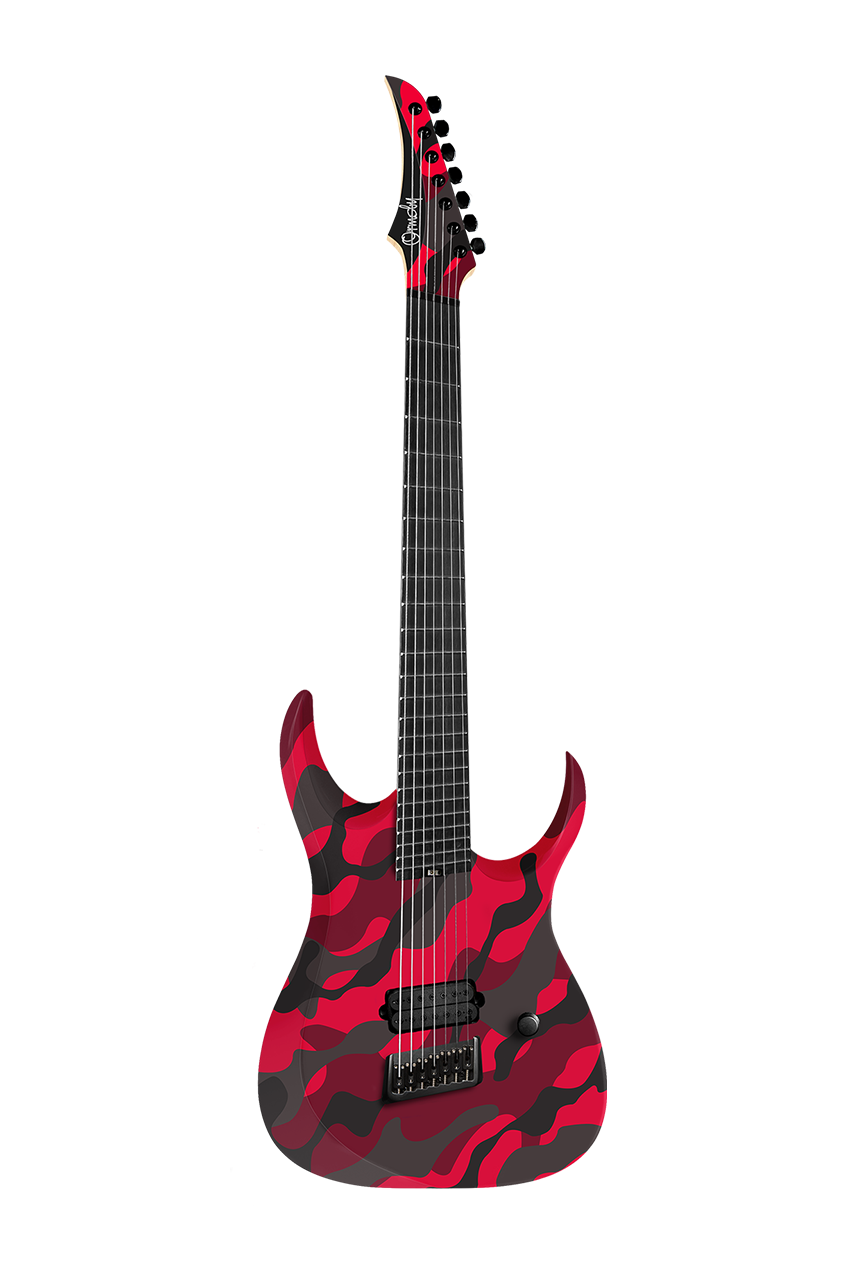 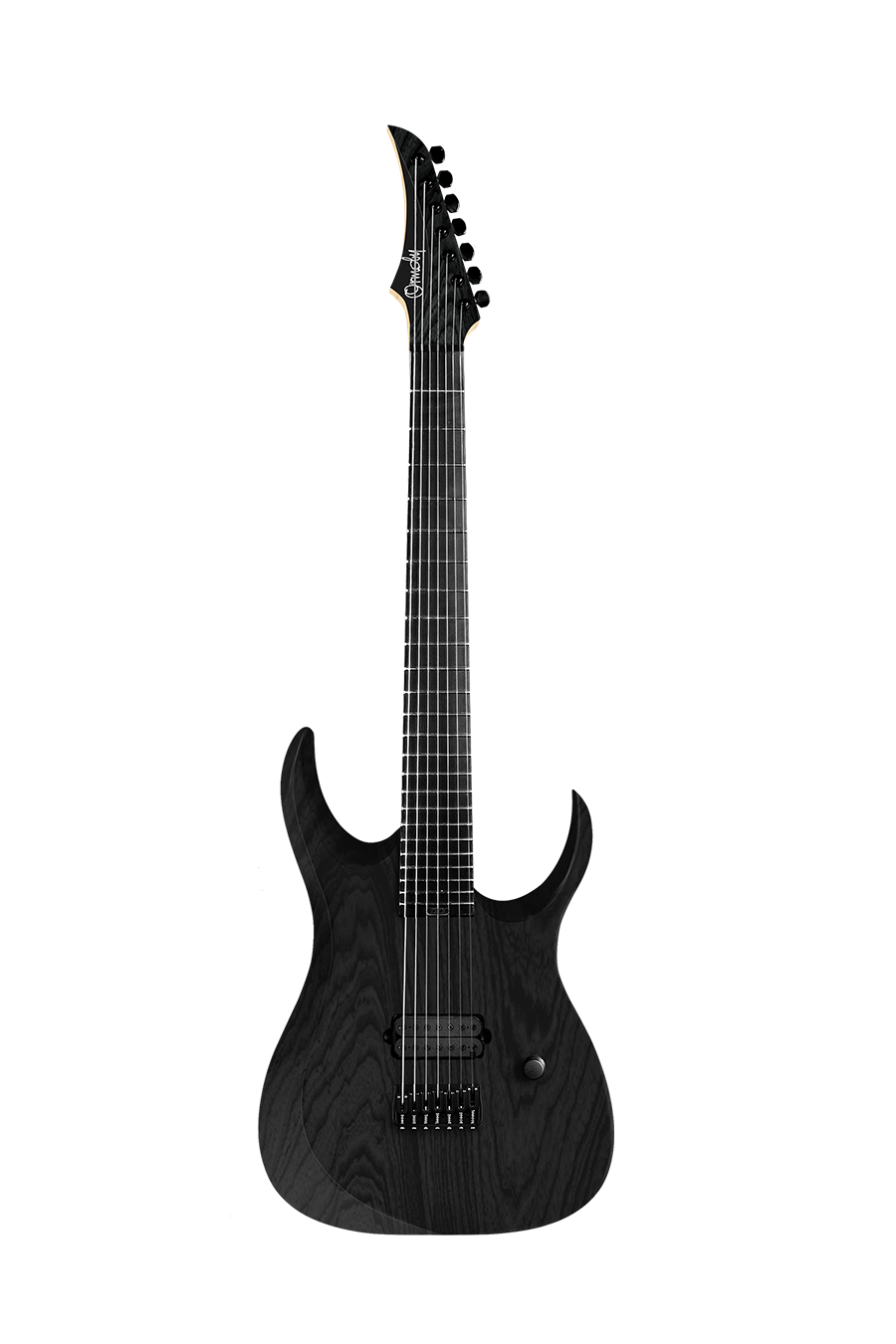 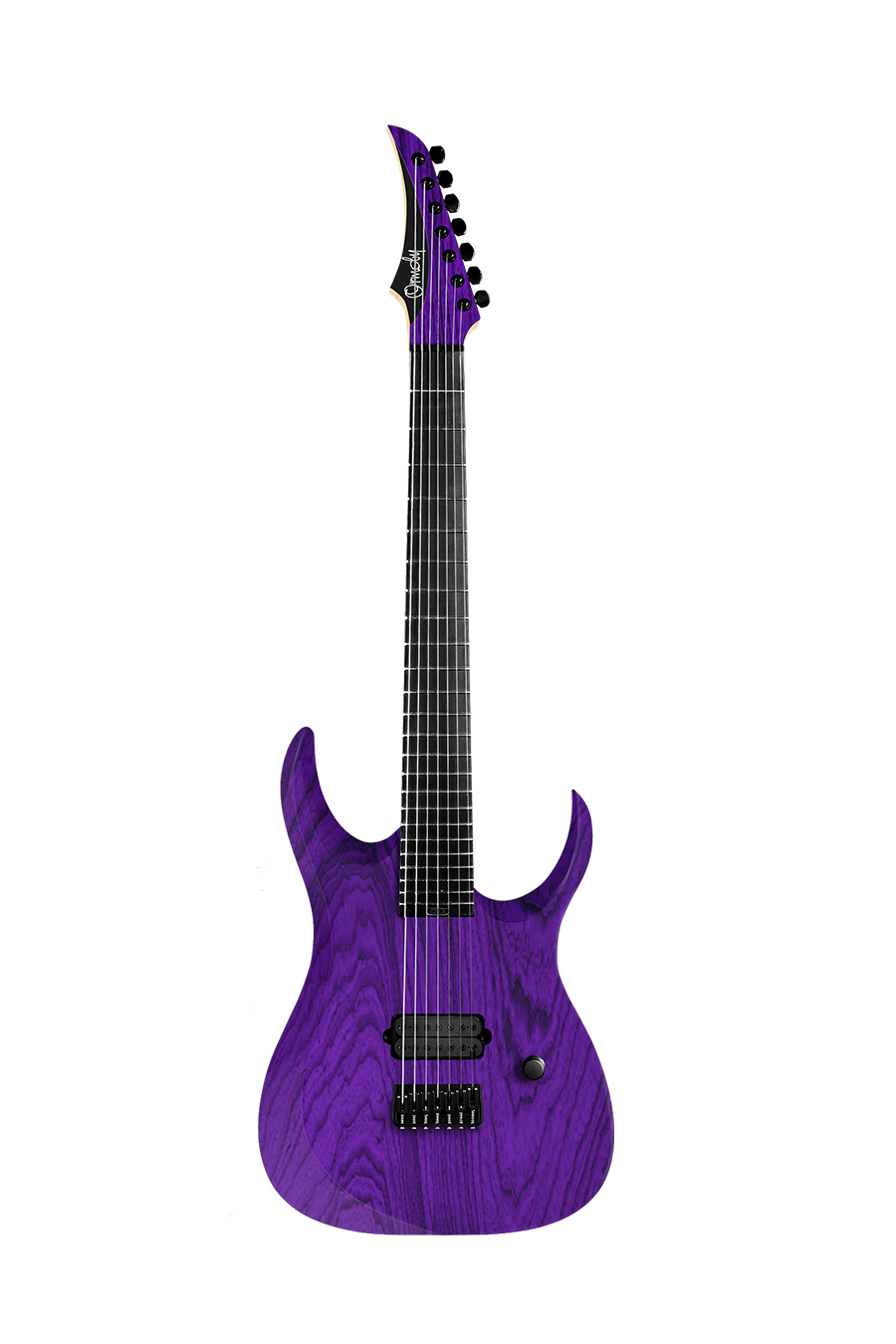 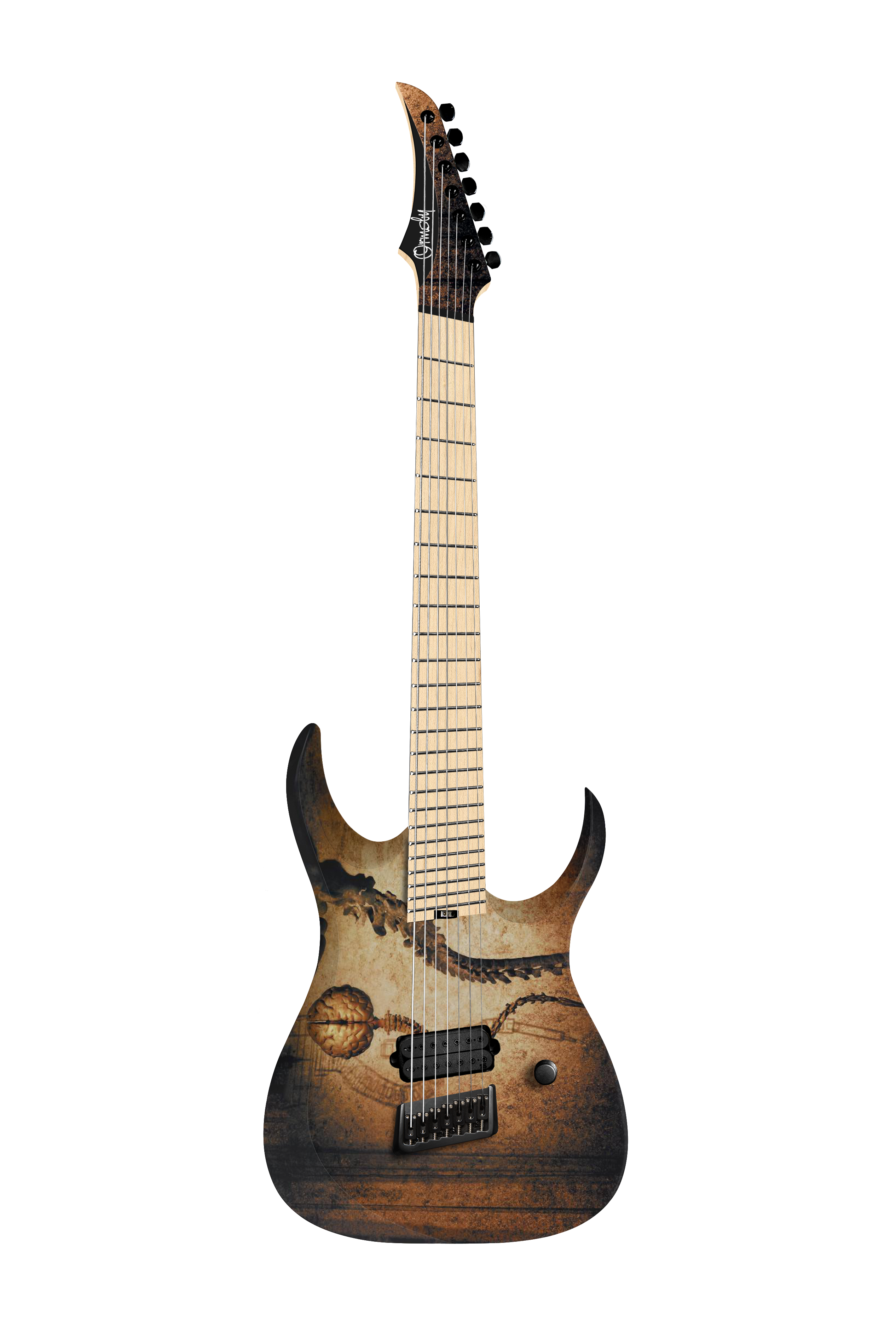 View full DC options and specifications in our online store.

Visit our online store to view all available models, including our Artist Signature series.